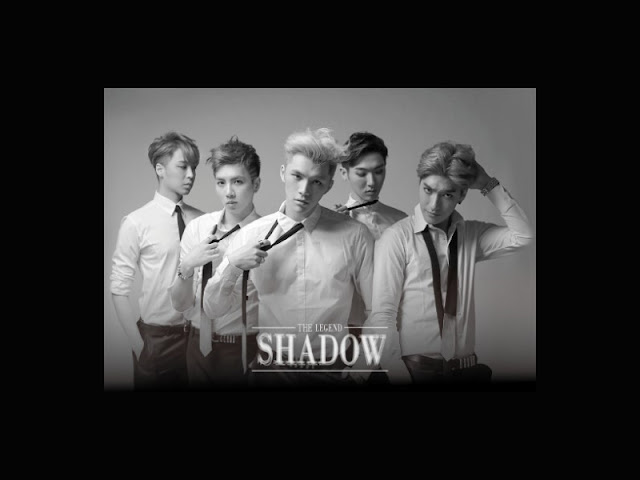 LEGEND has led to the explosive reaction of foreign fans to introduce the new song 'Shadow (SHADOW)' fluent in three languages ​​by video published at Melon. In this video by the rapper Lito, Roy fo the Chinese member and vocal of Changseon and Listen introduced thier album with each fluent Chinese and Japanese.
Agency of the LEGEND, SS Entertainment saids "LEGEND is the talented group who can speak Japanese, Chinese, and English. Especially Jaehyuk use a gentle and perfect British English because of the long British student life, the British enough to get the nickname Gentleman".
Domestic and foreign fans faced the video are interested in that with these comments : "I aware to two Chinese members in LEGEND because of their excellent Chinese, but there is only one Chinese member.", "I like it because they also have legendary love for overseas fans" "good to be able to sympathize with the album introduced the legend with overseas fans", etc.
LEGEND has actively activities in the new song 'Shadow'.

If you want to get more detail information or you are interested in cosmetic of Korea and kpop products,please visit our web-site : www.wholekorea.comWe are the best wholesaler.
British English Chinese Introduce video Japanese korean boy groups KPop LEGEND New Albums Shadow

Popular posts from this blog 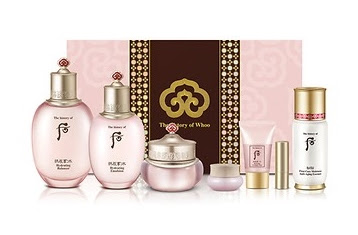 LG The History of Whoo Supplier, The Whoo Special Set Wholesale Price
The Whoo Set Price List, The Whoo Order Sheet
We offer the whoo special Set every month.
If you want to get our price list, please leave comments.
Thanks 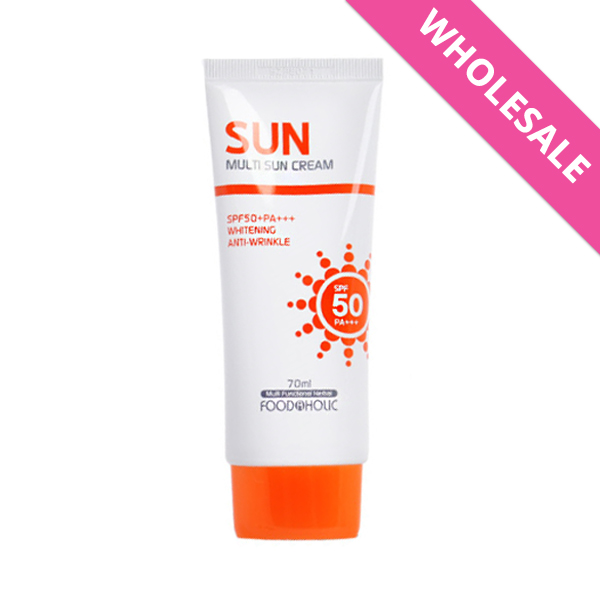